The interest in participating in a yearly Secret Santa has been growing every year. More and more companies throw Secret Santa parties and more and more people are familiarized with the fun exchange every year. For some it’s the first time playing while others may be put in a position of organizing an event, so it is not uncommon to be seeking tips and advice.

If you are new to Secret Santa and have never played before you might have some questions and you are not alone, in fact, every year we receive questions regarding the tradition, origins, rules and best practices for running the Secret Santa exchange. Since lot of these questions come up often, we’ve decided to put together this page that contains some of the most frequent inquiries followed by answers. 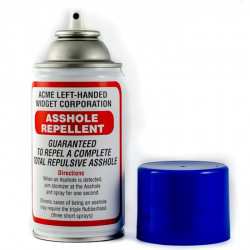 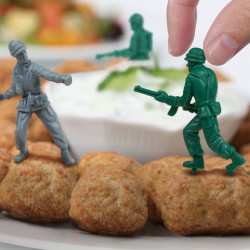 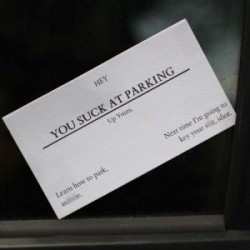 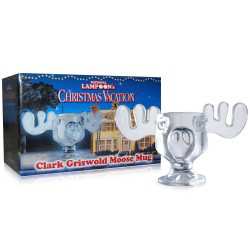 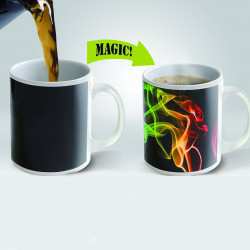 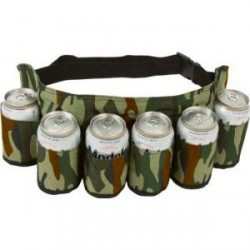